The secrets of Japanese miso 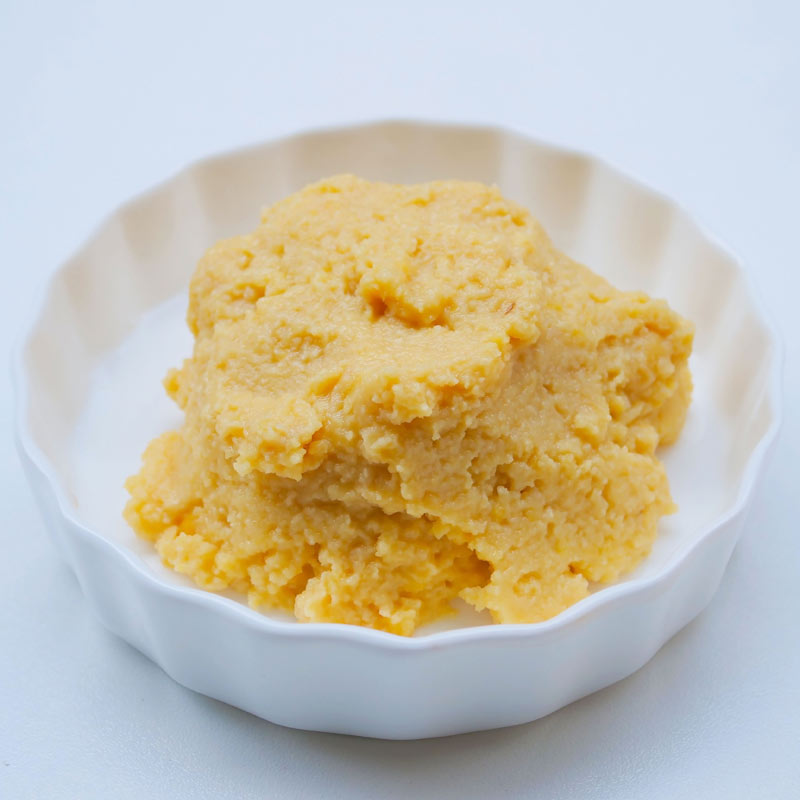 Miso is a staple of Japanese cooking used to flavour soup, meat, fish, tofu and vegetables alike.  The salty ‘umami’ taste is a favourite and definitely a distinctive flavour of Japanese cuisine.

But how much do you know about miso?

What exactly is miso?

Miso is the savoury, salty ingredient that adds savoury ‘umami’ flavour to Japanese cooking.  To the Japanese it’s a common seasoning.

Miso comprises a paste of fermented soybeans, usually pale brown in colour with a light, sweet taste but some types are quite dark in colour with a deeper hit of flavour depending on the method of fermentation and the other ingredients that have been added.

Additional ingredients include salt and can include other Japanese staples such as rice, barley and seaweed.  Different regions may have their own speciality miso which uses a particular production method or some local ingredients.

How is it made? 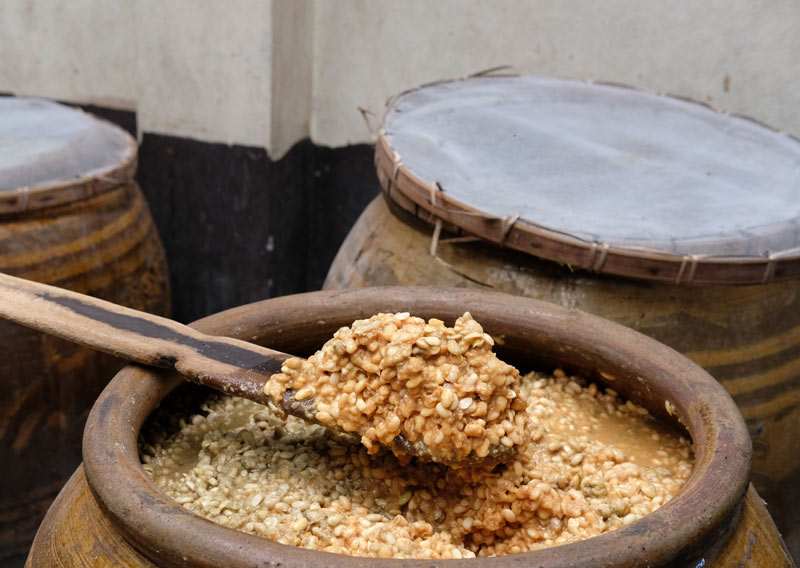 To make miso paste cooked soybeans are mixed with a starter culture, or ‘koji’ and salt.  A sample of a previous miso mix might also be added to aid fermentation or sometimes fresh yeast.  The whole lot is then fermented for as long as needed, usually several months.

The amount of time that the miso is left to ferment determines the colour and depth of flavour.  This could be a few months for a light, sweeter miso or much longer, maybe a year or two for a dark miso with a deep, strong flavour.  Light miso tends to be quite sticky in consistency and dark miso can be more grainy. 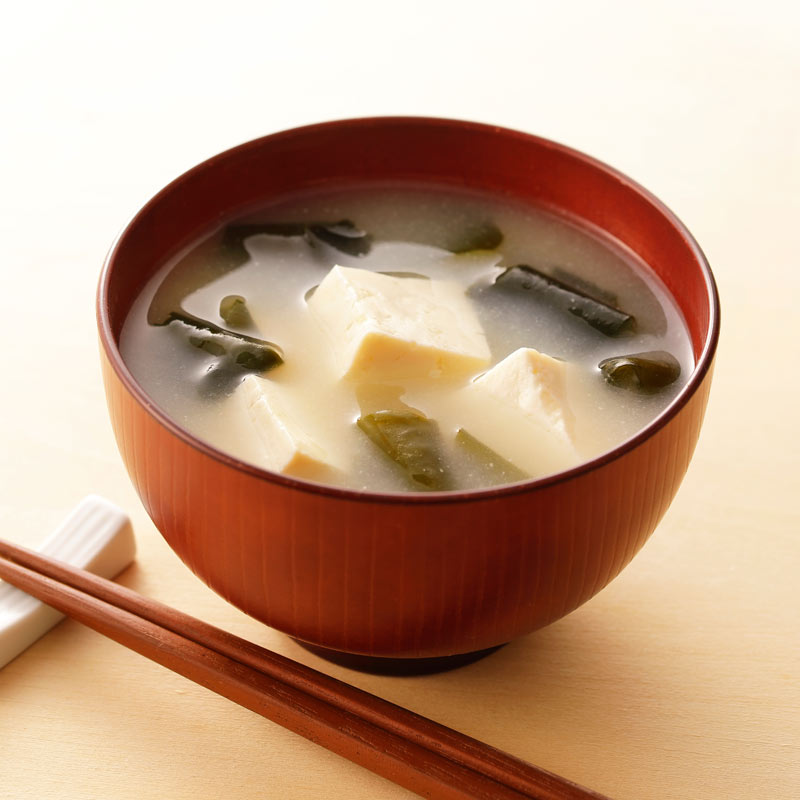 What can you use it for?

If you have any interest in Japanese food then you will have heard of miso soup, the tasty broth where miso is dissolved in fish-based dashi stock and usually containing vegetables, tofu and sometime meat or fish.

But miso paste is a pretty versatile ingredient.  It can be used as a glaze or marinade for fish, vegetables and meat and also mixed with oil and vinegar to make salad dressing. 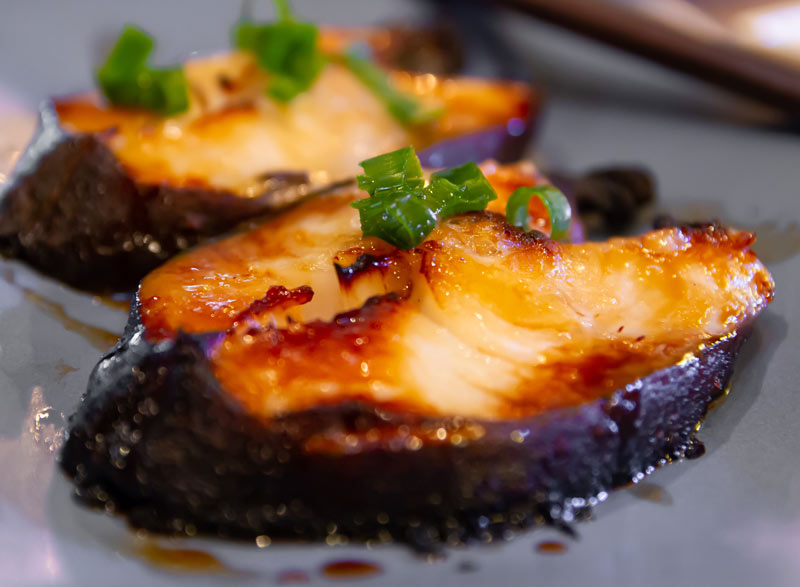 Sweet miso brownies and cookies are also delicious where the miso paste gives a gooey texture and adds a salty flavour similar to the effect of adding salt to make salted caramel.

This page at bonappetit.com has some great recipes that use miso paste as an ingredient.

What is the nutritional value of miso?

Many cultures around the world have been eating foods that have been preserved by fermentation for centuries, if not millennia.  Recently there seems to have been more research into the health benefits of consuming fermented food and drinks including, of course, miso. 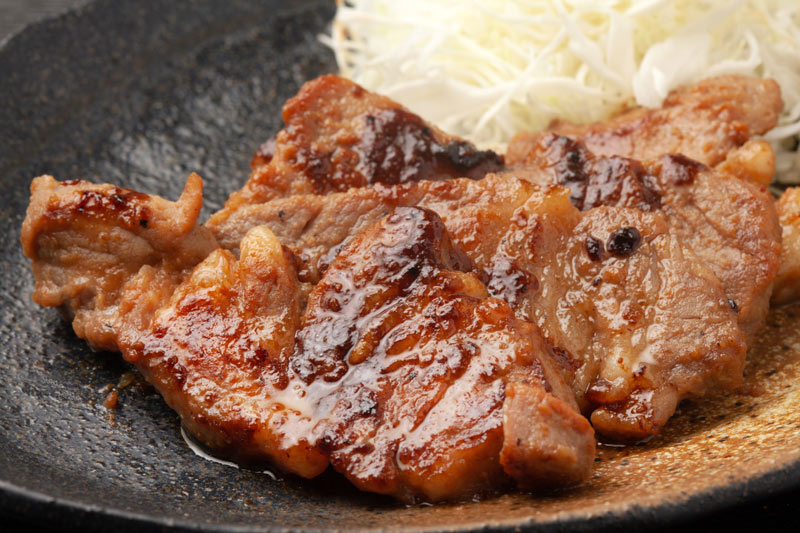 Being made from beans, miso is a good source of fibre, protein and vitamins but its fermentation process means it may have other health benefits too.

It is thought that the good bacteria (probiotics) and enzymes it contains can promote a healthy gut and digestive system.  These bacteria are also thought to aid your metabolism and immune system.

This interesting article at BBC Good Food magazine has a lot of information about the main health benefits of regularly eating miso.

As you can see, Japan's famous miso paste is a distinctive and versatile ingredient that is also good for you.  If you haven't tried it yet, give it a go! 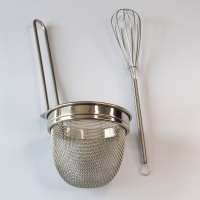 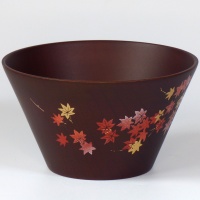 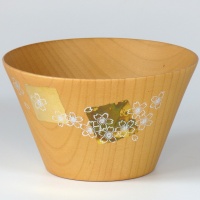 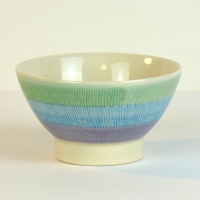 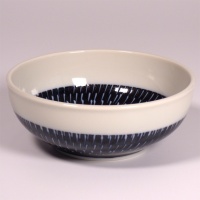 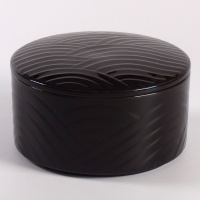