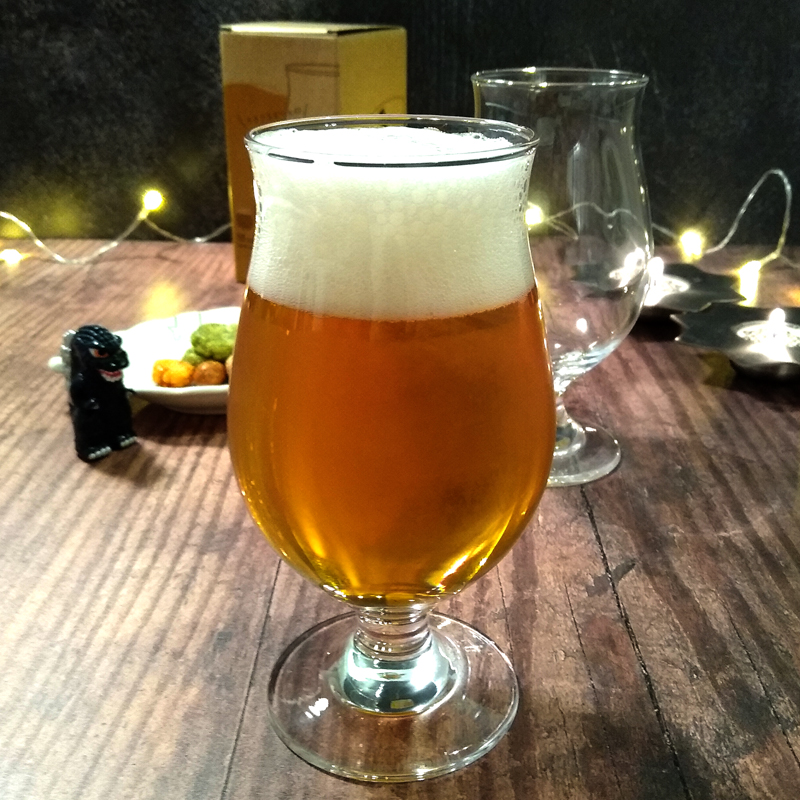 Sake is the national drink of Japan which, in spite of its clear appearance and strong alcoholic taste, is made by a brewing process not distilled as a spirit.  So it seems that brewing beer was a natural step for the Japanese.

Beer was introduced to Japan from Europe by the Dutch in the 17th century.  But it took until the mid 19th century before the Japanese started experimenting with brewing beer themselves.  Apparently the first beers were created using instructions from a Dutch book!

But the Japanese were quick to learn and develop their own techniques and by 1890 home produced beer was outselling imported beer brands by some stretch.  The Japanese had discovered a taste for western-style beers and over the century demand has grown greatly.  Today beer and lager in Japan is a common drink, popular in bars, restaurants and izakayas. 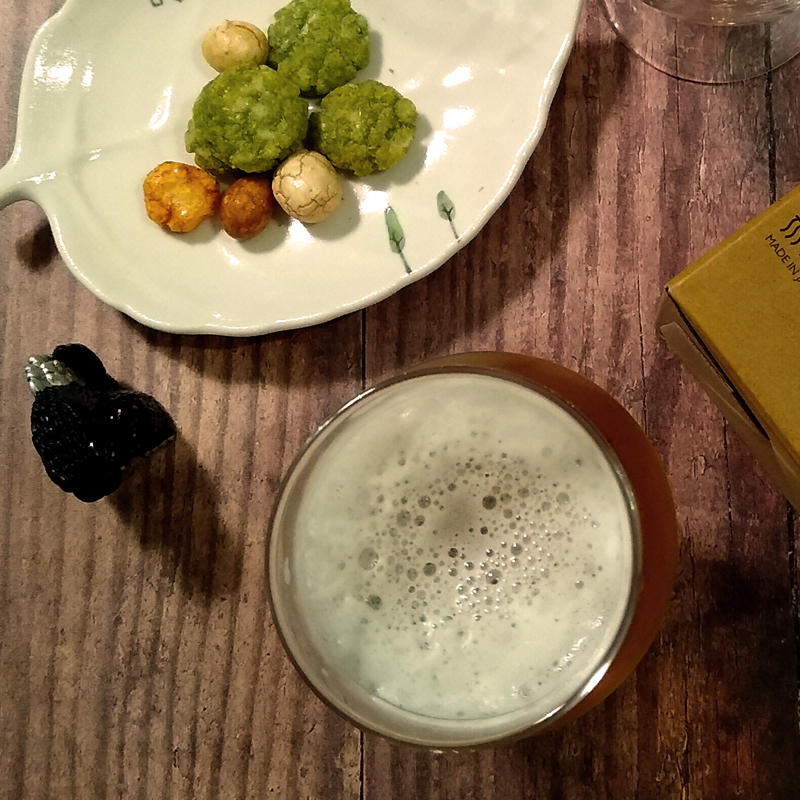 This demand has led to the rise of some huge brewing companies in Japan, including a few you will have heard of such as Asahi, Kirin and Sapporo.  In fact, Super Dry is not just a fashion brand, Asahi Super Dry beer has been around since 1987 and is still very popular in Japan!

In more recent years, because of changes to the brewing license laws in Japan, it is now easier to set up small, regional breweries which has brought about the creation of many local craft ales using local products and their own individual techniques.  Unsurprisingly, many of these breweries are linked to the local sake producer, making use of established brewing know-how and experience.

These micro breweries take great pride in the quality of the ingredients they use and in producing an excellent refined product, be it an ale, IPA or pilsner.  It’s hard to over state how much precision and care the Japanese put into developing a supreme product that is delicious, refreshing and enjoyable to drink!

Nowadays, there are over 300 micro breweries in Japan producing fine craft beers and I hope you get a chance to try some of them one day.

To go with your Japanese Craft Beer: 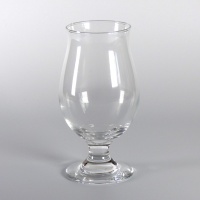 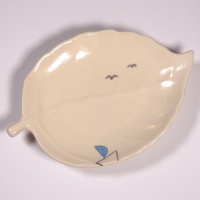 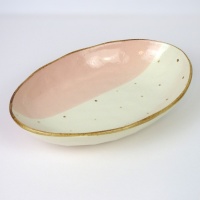